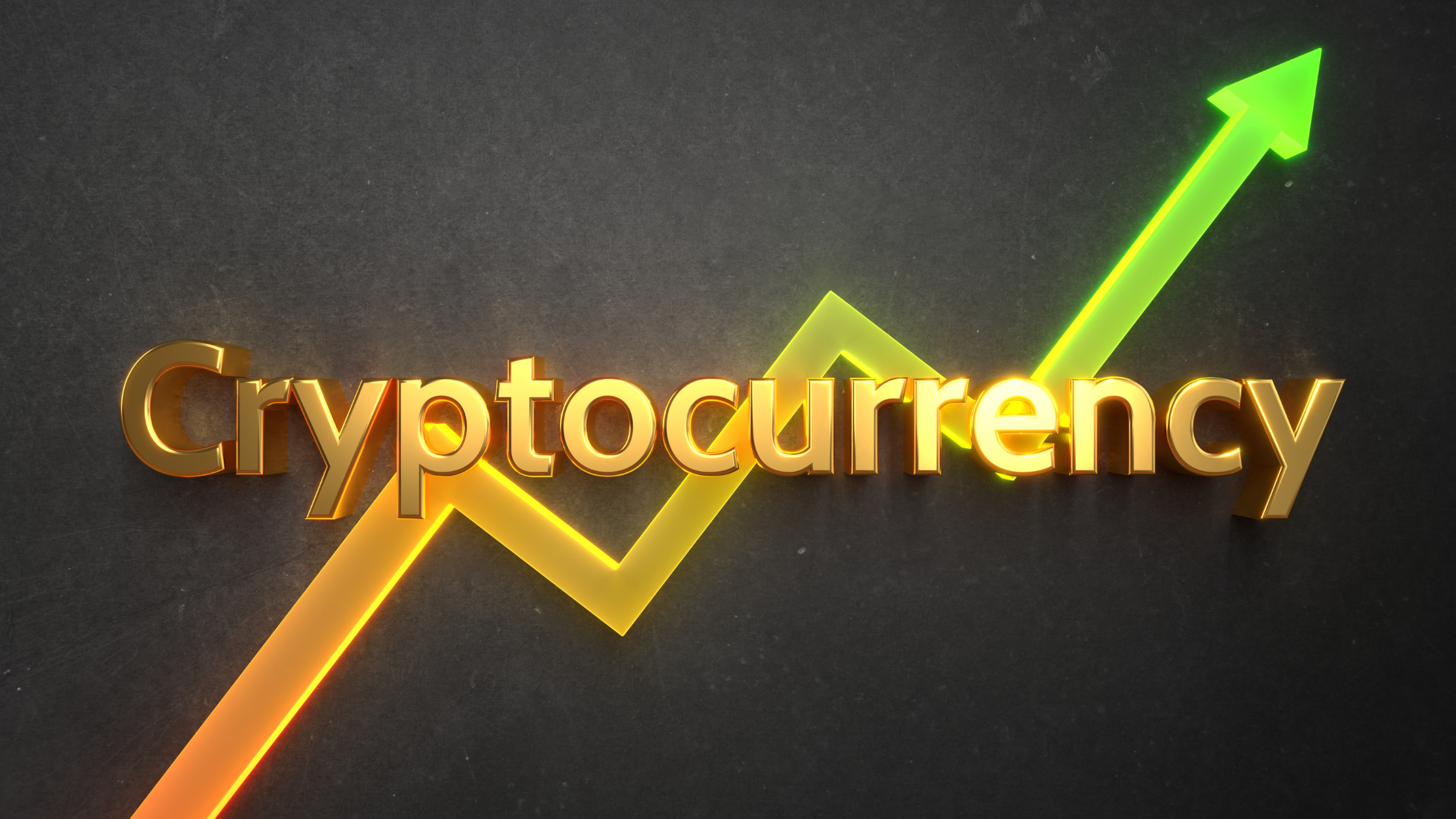 Cryptocurrency is digital money that is not controlled by a centralized system such as a government. Basically, it is based on blockchain technologies. With the growing popularity of cryptocurrency, there are more than 19,000 cryptocurrencies available on the market. Although these digital currencies are used to make different purchases online, many people see them as one of the most lucrative long-term investments. So, before you decide to buy it, you should understand what you’re getting into.

How Did Cryptocurrency Come To Be?

The process of mining, which is used by Bitcoin, is one common way cryptocurrency is created. Mining is an energy-intensive procedure in which computers deal with complex puzzles to verify the authenticity of network transactions. Owners of those computers may receive freshly created cryptocurrency as a reward. Other cryptocurrencies create and distribute tokens in different ways, and many have a significantly lower environmental impact.

The Top 5 Types of Cryptocurrencies

Bitcoin is the most established cryptocurrency for brand recognition and acceptance in mainstream finance. It’s easy to see why it’s the leader with a relatively higher price and market cap than any other crypto investment option. Many businesses already accept bitcoin as payment, making it an excellent investment. Visa, for example, accepts bitcoin transactions. Stripe will also allow customers to accept bitcoin payments after a four-year hiatus.

Bitcoin cash is an August cryptocurrency that is built on the original Bitcoin technology. The key change was that the blocks were larger, allowing for more transactions and more scalability. After a year, it divided again, but the primary fork remains as Bitcoin Cash. It shares many technological similarities with Bitcoin, and the supply has been limited to 21 million units, like with the original Bitcoin. However, its supporters argue that the higher block size makes it more practical for usage as a currency rather than purely an investment.

Ethereum is used for smart contracts and NFTs. It is an open-source decentralized blockchain technology with its own coin, Ether. ETH serves as a platform for a variety of different cryptocurrencies as well as the execution of decentralized smart contracts. Vitalik Buterin first described Ethereum in a whitepaper in 2013. It is undoubtedly the most widely popular blockchain and the second most valuable cryptocurrency after bitcoin.

Monero (XMR) is a 2014 cryptocurrency that is open-source and focuses on anonymity. 1 It is based on the concept and is built on it. These blockchains, which are the basic technology behind digital currencies, are public ledgers of participants’ activity that display all network transactions. Monero’s blockchain is purposefully designed to be opaque. It conceals transaction details, including as sender and recipient identities and transaction amounts, by masking the addresses used by participants.

Cardano’s network takes up less space, which investors like for a number of reasons. It is basically used for alternative smart contracting. A transaction on Cardano takes less energy than on a larger network like Bitcoin. This makes transactions go faster and cost less.

Cardano released a “hard fork” last year, which added more features and, in this case, made it possible to deploy smart contracts. Because of this, there is more activity on the network, which could cause the price of its coin to go up. 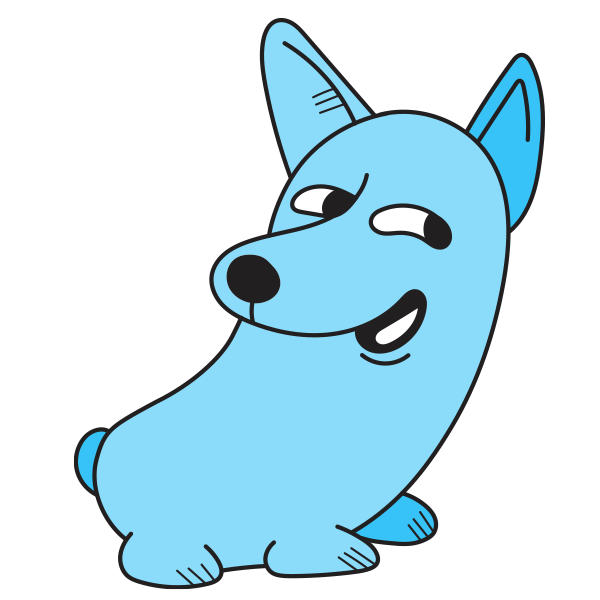